What can small businesses learn from Iceland’s banned TV ad? 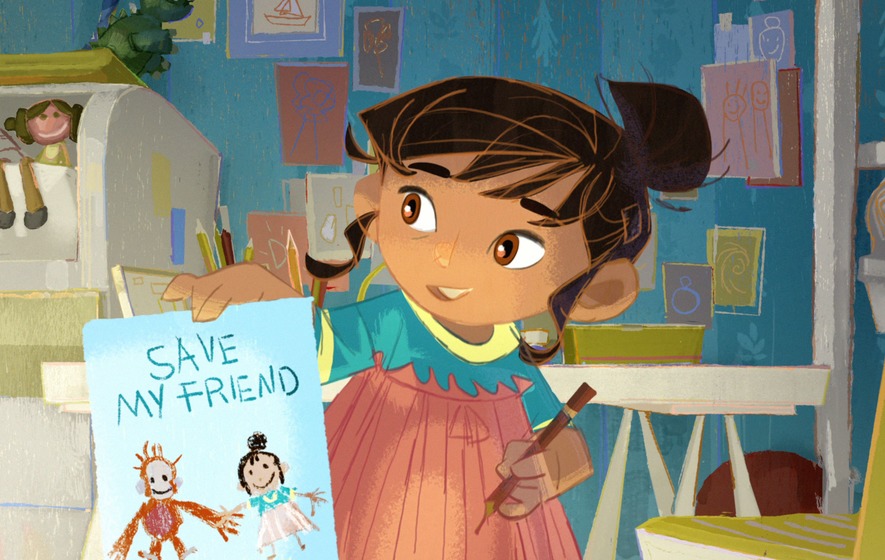 Theirs was the one advert that didn?t make it to the airwaves earlier this month because advertising watchdog Clearcast deemed it too political.

Iceland?s seasonal offering was a re-purposed animated video from Greenpeace telling the story of a little girl and a baby orangutan. Voiced by Emma Thompson, Rang-Tan in my Bedroom sets out to educate the public about the growing threat to rainforests and wildlife from palm oil growers – and to tug at the heartstrings of viewers.

The supermarket?s pledge earlier this year to ban palm oil from its own label products was a bold move in its efforts to become more sustainable, especially in light of the recent UN report warning that time is quickly running out on stopping irreversible damage to the planet.

Although the advert didn?t make it to our screens, Iceland’s campaign is an example of big business using its powers for good, and with good business sense.

Here are a few things I think small and medium-sized business owners who want to succeed and make a difference can learn from the campaign:

Iceland?s Managing Director made a brave move to align the company?s brand with an urgent issue, inspired by a trip to the rainforest in Borneo. It wasn’t out of the blue. The outworking of this was a concrete commitment to action and key messaging around its main product: frozen foods. Your words must line up with your values and be backed up by consistent action. Start with a small action that relates to your business aims.

Partner with a charity for a win-win

When it comes to building relationships with consumers for good, charities have the advantage. Iceland’s reciprocal relationship with Greenpeace built a bridge for re-purposing the video. If you have a passion for a particular cause that fits with your business, start by finding out about charities working in that area with the aim of building a relationship of mutual benefit.

Harness the power of social

Don?t underestimate the power of social media. When the advert was banned for television, Iceland took to social media, uploading the video to YouTube instead. The response was overwhelmingly supportive, with over 100K responses on Twitter in one day and a petition with Change.org to release the banned advert.?As small and medium-sized business owners we have more freedom to share what we’re passionate about on social media; it gives an idea of who we are and what we stand for.

The ban hasn’t deterred Iceland’s campaign. By building its ethical credentials the supermarket has managed to broaden its appeal to a wider audience and raise awareness of a pressing global issue. In a sea of sugary seasonal adverts, it’s definitely something worth crying for.